Kylie has been promising to do a blog post for a while (I love to have other people write here, hint hint). I really appreciate her sense of beauty and creativity (which has brightened this blog previously, and here and here too), so it is great to have something new from her. She has found something perfect in the local area – some quirky, fun and beautiful decorations on stobie poles. Kylie has herself been part of some stobie pole art in Christie Downs – using the wonderful shapes from Windblown as her inspiration. I took a snap of ‘her’ pole recently. Here it is…

So now over to you Kylie.

I was walking along Corn Street at Old Reynella recently when I noticed some great artwork on a Stobie Pole. When I looked closer I saw that the dragonfly was created from two butter knives and a teaspoon. How creative! I love when objects are used to represent something else – creativity at its best!

I was soon delighted to discover that almost every pole along the street had an art work on each side. As well there were many other uses of objects to represent other things as well as many amusing paintings. I wondered how long they had been there and shortly after I found they have been fairly recently created by a Reynella Art Group. What a fabulous job they have done! [And what a fabulous job Kylie has done with the photos – four poles per picture – they look great] 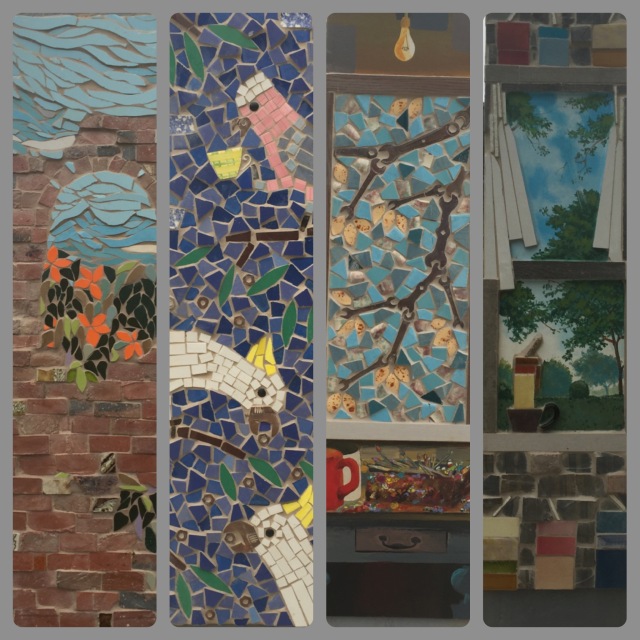 I went back one day with the plan to take photos of all of the poles. My phone’s battery had run out the first day. I managed to get photos of most of them. As well I took photos of the detail of some of them. I could have got even more but dark clouds came over and it started to rain. There is even more fabulousness  than what I’ve captured here. 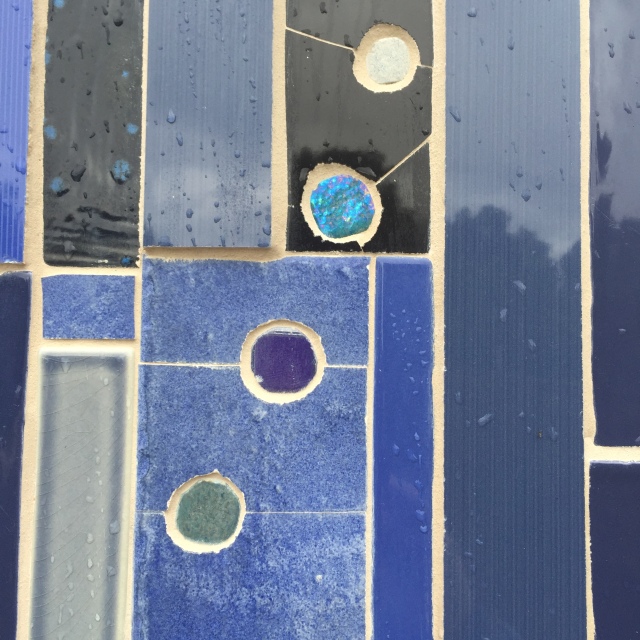 As well as the large pictures with four stobie poles in each which I printed out on A4 paper I printed out some smaller versions and cut them out to make a matching game. Aren’t they cute?

7 Responses to Creativity brightens a street